Impact Driver vs. Drill – Which Should You Buy for Your Project? The drill is a power tool that despite its straightforward and evident looks, can still be deceiving to many. Some people think that having a drill means that they can drill anything anytime. This cannot be further from the truth.

There is a good reason why drills are classified by different names. But more on this below, we separately explain the difference, pros/cons of each types of drill.

An electric drill, or commonly known as a traditional drill is a power tool that pierces holes in materials. It has a linear torque and usually comes with an average motor. Additionally, it can be used to make an electric screwdriver. The components of a traditional drill are fairly simple, but it is a powerful beast that can send a lot of torque to the drill bit. For this reason, the drill can pierce almost anything – from wood to metal (given the appropriate bit is used).

The traditional drill is the go-to power tool of almost anyone. In fact, whenever people think about drill - it is this type! It is a great general purpose drill and when used with an appropriate bit, it can drill through anything. It does so without costing a lot of money. Indeed, traditional drills are not very expensive – at least, relative to other more specialized drill types. 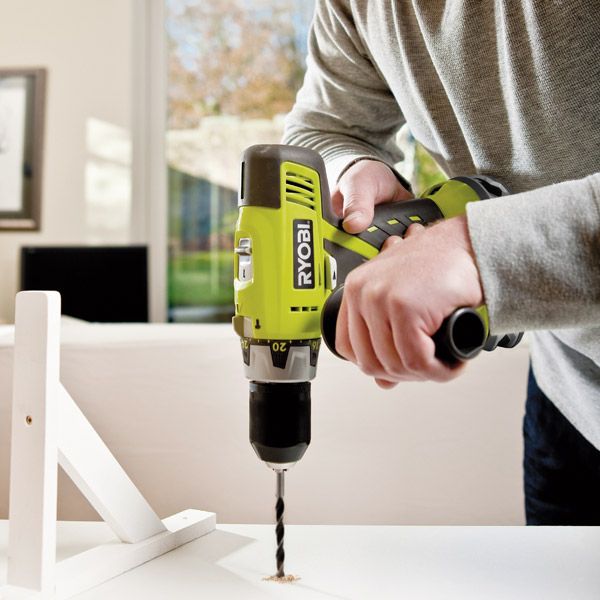 The hammer drill looks a lot like the traditional regular drill, with small additions to it. It starts the same as a regular drill, but apply more pressure on the bit and it sends more juice. It is much more powerful and the drill bit pulses forward and backward so as to pierce materials harder. The main use of a hammer drill is to pierce tough material like concrete.

What is an Impact Driver?

Unlike other types of drills, the impact drill or impact driver works by “impact”. This means that it will automatically compensate with torque whenever it feels you’ve hit a hard drill area. Furthermore, impact drivers use an anvil system of rotation that sends force perpendicular to the bit. This makes it ideal for unscrewing bolts and screws and not so much of a driller.

The rotation of an impact driver is non-linear and can produce unpredictable results. However, as mentioned before, thanks to the anvil rotation, when used as a screwing machine it has no second since it mimics the way a person who manually screw material. 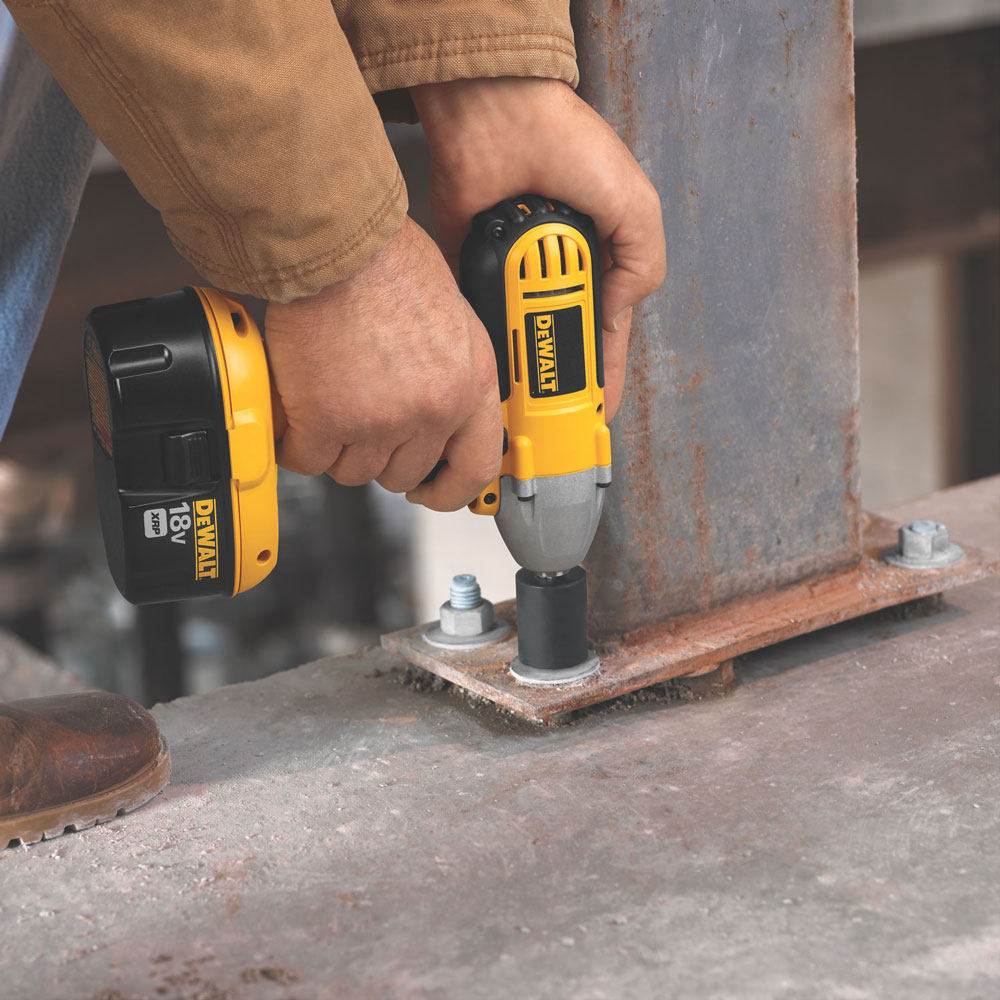 George Vondriska of Woodworkers Guild of America pit the impact driver vs drill. The results are quite interesting. Both of the tools he used were portable ones. Not that it will make a difference.

His opinion about the drill is that it is a bad power tool to screw or unscrew. It is better for “drilling”, however. When he tried to use a drill on a screw, it didn’t go so well. But he used an interesting analogy of working on a vehicle to explain why an impact driver is better for this purpose. The gist is, by “banging” or sending small bursts of torque to the bit, the impact driver is better able to bolt or screw.

According to George, the savvy handyman will need both in their workshop, since they both accomplish different things. One is for traditional drilling, and the other is more of a bolting power tool that even has its uses in drilling.

He clearly explains the anvil principle behind the impact driver, where it is used mostly to “twist” (his own term) the material.

Consequently, he depicts the impact driver as a screwing tool rather than a driller. That is what the drill is for. He further explains how the drill driver sends a constant torque to drill material in a linear manner.

He also succinctly ends with the conclusion – a drill driver is used to drive screws into delicate materials. With an impact driver, it is mostly for removing bolts. The only time to use an impact driver, according to him, is when you are using a spade bit to bore holes.

If you have not watched Rob North’s video about the impact driver vs drill, check it out!

Impact drivers vs. Drills. Do you need both? : MERE MINI

Veteran handyman Steve Ramsey also had an informative comparison of the impact driver vs drill. He confessed to have used the drill for years before he finally was able to get an impact driver.

He is quite categorical about it. You will need both to be the most versatile and polyvalent you can be on the workplace. He shows how the impact driver only accepts a special chuck bit so that it does not fall off when the impact driver works.

Steve uses both in an original way. He basically uses the drill to make a hole and then switches to an impact driver to drive the screw in. The finish is definitely more professional this way.

Equally, the Ultimate Handyman highlight the difference between the impact driver and drill. He voices out his opinion quite loudly about both. He uses 12V Milwaukee drills. Right off the bat, he says that the impact driver is quite noisy.

But he goes on with the test…

And he even uses a sound meter to test the sound output of both while driving screws into wood.

As we saw, there are big differences between an impact driver and a drill in most case scenarios. They look so much alike and yet are better suited for different jobs.

Ideally, most experts recommend that you use both. The impact driver is better suited for a screw/unscrew and bolt/unbolt power tool while the drill can be a little bit of everything. The drill is much more silent but at the expense of screwing in a less accurate way than the impact driver. If sound emission is an important factor for you, then you will find yourself using the drill more often. If not, the impact driver offers exceptional performance. In any case, both works wonders together.