There are various power tools out there that will be great to have in the workshop. However, there are some that you can always be sure of getting in any serious DIYer’s workshop or garage.

The table saw and miter saw are two of the most common power tools that many woodworkers and DIYers will rely on both or either for most of their projects.

While the professional woodworker and contractors will have both the miter and table saw as part of their power saw arsenal, regular woodworkers will prefer to get one before the other as they build up their toolkit gradually.

As you try to pick between the miter and table saws the most important thing is to understand what each is all about and its applications. Knowing this makes it easy to pick a power saw that is handy for most of your DIY projects. There are some particular power tools that you can always expect to find in any serious workshop. And these are the tools that many woodworkers and DIYers will use for almost all their projects.

The table saw is one such power tool, and it is what many people consider the heart of the workshop.

And many homeowners and casual DIYers that might not even do a lot of construction will still own this versatile power saw.

Table saws are one of the significant investments that you will have to make for your workshop. But, it also comes in various types from the basic and inexpensive tabletop units to the large contractor version.

If you were to buy just one power saw for your workshop the table saw should be one of your top consideration as there is almost no cut that you cannot use it to make.

But, one of the things that make it more popular than the miter saw is that it can do everything from making miters and crosscuts to ripping boards. However, its primary role is to make straight rip cuts.

Versatility is the highlight of the table saw, and this is mostly thanks to the nature of the blade. And unlike the miter saw where you have to take it to the material, with a table saw you take the workpiece to the blade and so you will always have more control over the cut.

Whether you are cutting large boards for making cabinets and furniture, trimming lumber pieces or even remodeling your home the table saw is one of the most useful power tools. While most of the cuts that many woodworkers will have to make when working on something are straight, there will always be some tasks that require you to make some precise angles.

And when it comes to cutting angles few other power saws will be better for the job than the miter saw. Miter saws will come with a blade mounted on an arm that bevels or tilt to the right or left or both.

With the tilting blade on the miter saw you can make cuts for building picture frames, door frames, and crown molding quickly.

Miter saws will not come with a stand as most table saws do, and so you need to place them on a workbench. But they will only make crosscuts unlike the table saw that can also cut rips.

There are several miter saw types from the basic or regular ones to the compound and sliding version that provide more cut options. However, regardless of the type that you choose, the miter saws are best suited for making miter, bevel and compound cuts.

Depending on the blade that you have on your miter saw you could get maximum crosscut size of between 6 and 8 inches. And while this might not sound much it is enough for the everyday cuts that many woodworkers make.

The miter saw will be handy for various projects around the workshops. But it seems to stand out when you need some precise wood and molding cuts or want to make some complicated designs with ease. If your budget allows it the best idea is always to buy both the table and miter saw, and this is more so if you want to set up a serious workshop.

But, if like most woodworkers you need to get one of the handy power saws first, you need to consider things like the sizes of project you intend to do, the available workspace and versatility.

However, the versatility of the table saw means that it is what most woodworkers will prefer to buy first. There is almost nothing that a miter saw can do that you cannot do with the table saw.

For the woodworkers that are certain that they will need to make lots of angled cuts or most of their work will require bevel and miter cuts, the miter saw can be the best option.

Regardless of what you choose to buy between the two, you can be sure that you are getting a handy and reliable power saw. Portability is not always the first thing that comes to mind when you think of a table saw, but the lightweight DeWalt DW745 proves that you can still get one that is easy to move around.

But besides from the lightweight, this table saw also runs on a powerful 15-Amp motor that will generate enough speed to rip through hardwood and do it with ease.

The fantastic fence system on this table saw gives it a 20-inch rip capacity and is also easy and fast to adjust. There is also a convenient guarding system that provides easy set up for various applications.

DeWalt makes this table saw with a steel roll cage that will protect the delicate blade from job site impacts and accidental drops. And the cast table top design will ensure that you get accuracy and precision for every cut you make. Here is an excellent table saw option for the professional contractor or even DIYer woodworker that wants something to use at different job sites. The Bosch 4100-09 comes with a gravity-rise wheeled stand that makes it highly portable.

This table saw is also quite efficient thanks to the SquareLock rip fence that not only makes one-handed operation possible but also ensures trueness of the cut.  And the power saw also has some anti-kickback pawls to protect in case of kickbacks.

The larger surface area of the cutting table and high ripping capacity give this table saw the capability to handle materials that are up to 25 inches in width. Single bevel compound miter saws like the Hitachi C10FCG will just be enough for most workshops. And although it is a cheap model it still has all the basic features.

It has 0 to 52 degrees miter angle, and the saw can go to both right and left to make it a more flexible power saw. And to ensure that you always get some clean bevel cuts the miter saw has a 0 to 45-degree bevel range to the left.

Like most other top-notch miter saws it is also lightweight enough for easy maneuverability and to make it easy to transport from one worksite to the other.

With the massive power from the 15-Amp motor, you will always get adequate power for even the most demanding jobs. And the miter saw also has a large table that will provide excellent support for your workpiece. Many woodworkers out there will always prefer a powerful miter saw like the DeWalt DWS709 as it can handle even the hardest cutting jobs with ease.

The 15-Amp motor generates up 3,800 RPM to make this a suitable power saw for making various kinds of cuts. And it is also compact and lightweight for easy handling.

DeWalt DWS709 is high-quality and with lots of features to make it a great tool to have in the workshop. They include the tall sliding fences and unique back fence design.

And with the 13 positive meter detents, the woodworker can adjust the power saw to the common miter angles quickly.

Single vs. Double Bevel Miter Saw: Which is Better for You?

Miter Saw vs. Circular Saw: Which is Better for You? 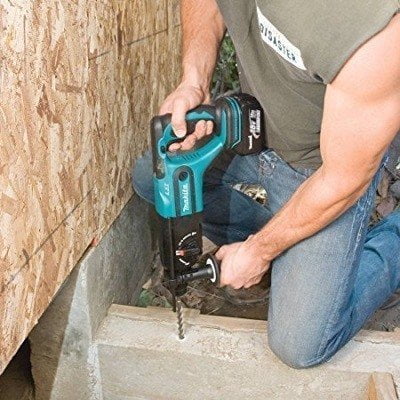 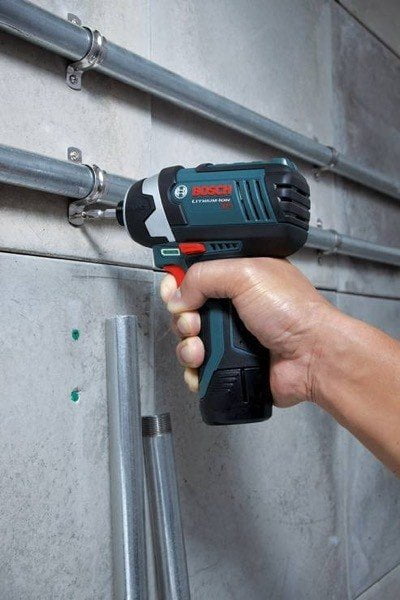 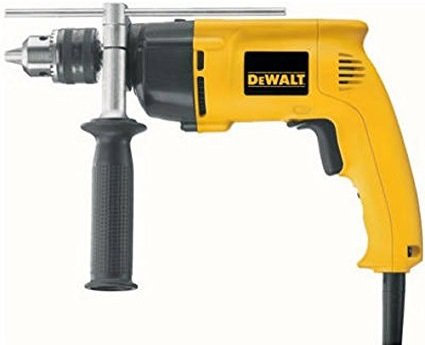